Sago, new task force, may be last chance to discover origins of coronavirus, says WHO 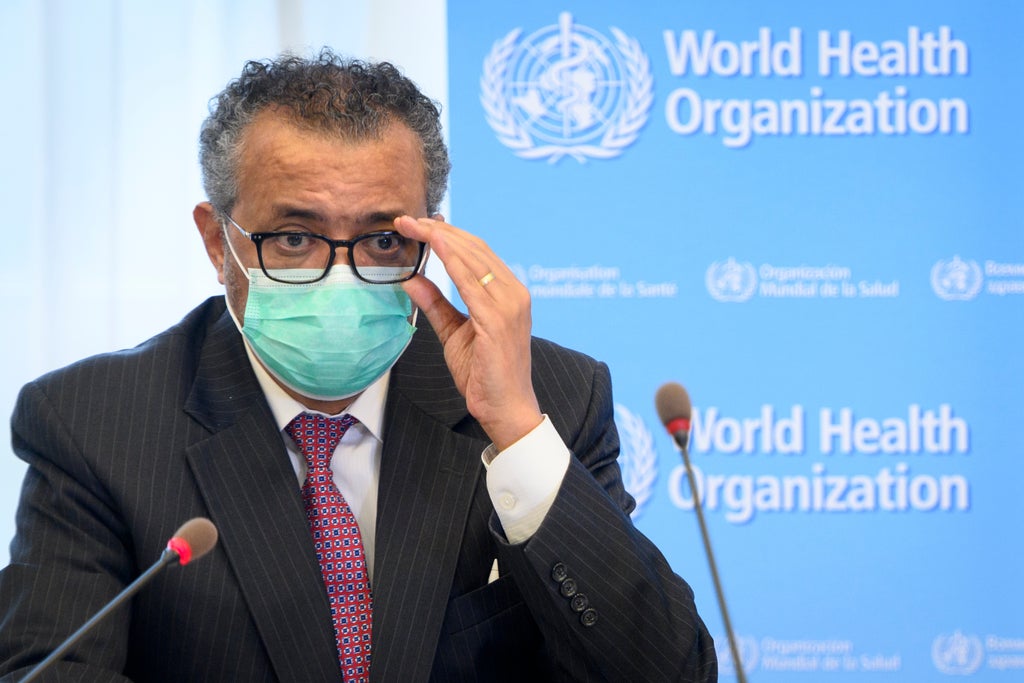 A newly formed task force could likely be the “last chance” to investigate the origin of the novel coronavirus, according to the World Health Organisation (WHO).

The UN’s health agency nominated a new panel of 26 experts to form the Scientific Advisory Group on the Origins of Novel Pathogens (Sago) on Wednesday to evaluate prominent and widely discussed theories on how the Sars-Cov-2 virus, that causes the Co-19 disease, originated.

The task force will investigate two prevailing theories of the origin of the virus, including whether it jumped from animals to humans or if it was leaked in a lab accident.

“This is our best chance, and it may be our last chance to understand the origins of this virus,” said Mike Ryan, WHO’s top emergency expert.

The WHO was seeking to “take a step back, create an environment where we can again look at the scientific issues,” he was quoted as saying by Reuters.

At least six of the experts nominated to Sago visited China in an earlier probe aiming to find the origins of the coronavirus.

Under mounting pressure to find out where and how the virus emerged, the WHO began negotiations with China last year to start an investigation.

A team of 10 researchers set up by the WHO visited Wuhan in China in January this year, more than a year after the first Co cases were identified there.

The group concluded that the coronavirus likely came from bats, but said more work was needed to understand it. The lab leak theory – suggesting the virus was leaked in a lab in Wuhan – was “extremely unlikely”, the team had said.

However, WHO chief Tedros Adhanom Ghebreyesus said it would be premature to rule out a potential link between the coronavirus and the lab leak theory.

Mr Ghebreyesus said getting access to raw data in China had been a challenge for the international team and asked the Asian country to be more transparent in the probe.

China said in August that it was against calls for renewed investigations into the origins of Co-19 and said it backed “scientific” efforts over what it termed to be “political” ones to trace the origins of the virus.

China’s ambassador to the UN in Geneva, Chen Xu, responding to the formation of Sago, said the task force’s work should not be politicised, adding that he sought for the probe to be carried out in “other places”.

“I do believe that if we are going to continue with the scientific research I think it should be a joint effort based on science not by the intelligence agencies,” Mr Chen said. “So if we are going to talk about anything, we are doing the whole business within the framework of Sago,” he added.

The Sago task force has also been mandated to look into the origins of other high-risk pathogens. Mr Ghebreyesus said understanding where new pathogens come from was essential to prevent future disease outbreaks.