Love Has Won: Alcohol, anorexia and chronic colloidal silver ingestion revealed as cause of death of Amy Carlson 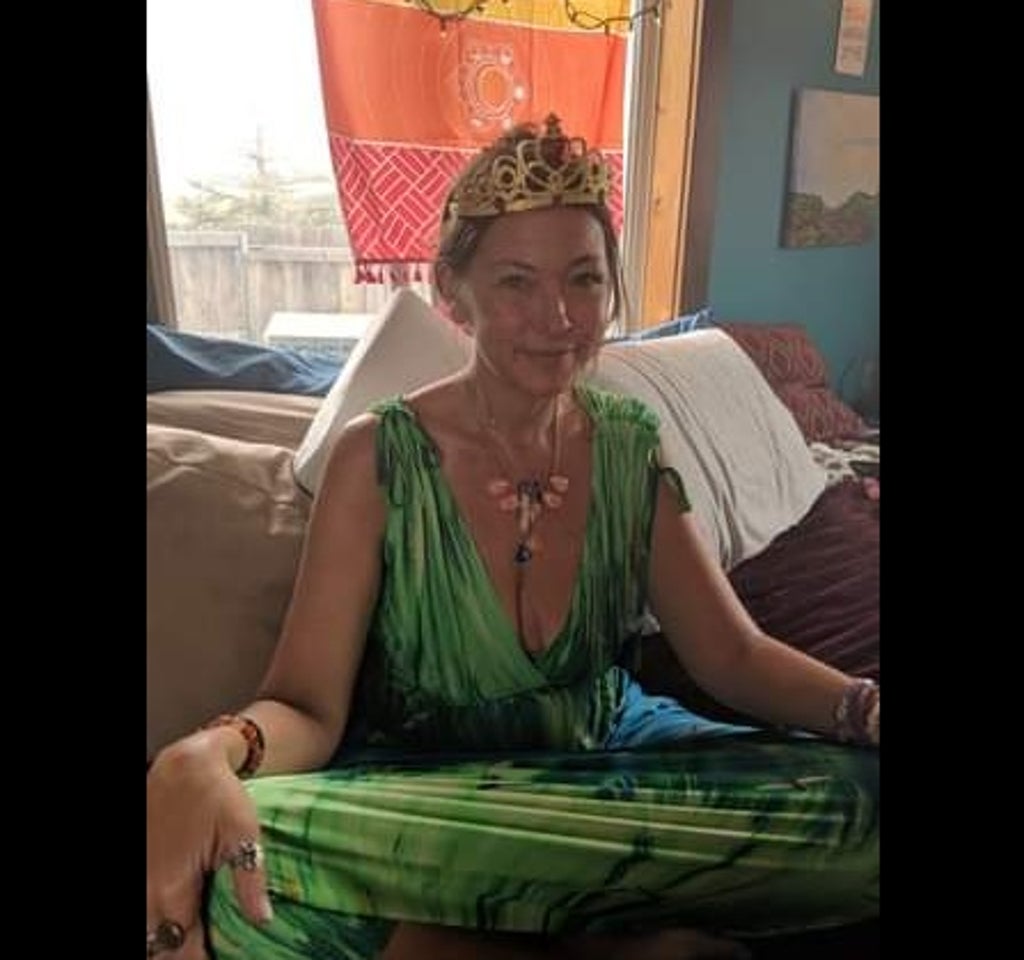 The autopsy report of Colorado cult leader Amy Carlson aka “Mother God” has revealed that the leader of religious group Love Has Won died due to a history of alcohol abuse, anorexia and colloidal silver dosing.

Carlson’s body was found on 28 April from a follower’s house in the small town of Moffat, Colorado. Reports said the body was found wrapped in a sleeping bag and had been decorated with Christmas lights. The body’s eyeless sockets were reportedly sprinkled with glitter.

The autopsy was conducted by Emily Russell from the El Paso county coroner’s office in Colorado Springs, said a report published by The Guru Magazine, which first reported Carlson’s death, on Wednesday.

“Based on the information available to me at the time of report it is my opinion that Amy Renee Stroud (Carlson), a 45-year-old adult white female, died as a result of global decline in the setting of alcohol abuse, anorexia, and chronic colloidal silver ingestion,” Dr Russell wrote in her autopsy report.

The report also noted that Carlson was “mummified and adorned with make-up and a crown” and concluded that her death was “natural”.

Her liver report found traces of silver, and that she had been on medication to relieve severe pain. Carlson’s death was first reported in April, while Saguache county coroner Tom Perrin told The Guru Magazine that the delay in the autopsy was the result of trying to find a lab that would test the body for metals.

In September 2020, Carlson had said on Dr Phil Show, that she was suffering from cancer. However, the autopsy did not find any indications of cancer.

While her eyes were found to be missing when the body was found, the autopsy report concluded there was no trauma, but was severely decomposed.

Carlson’s body was found when one of her followers returned from a trip to Denver and reported the decomposing body.

He said he had allowed seven followers to stay in his house as they needed a place.

All seven of Carlson’s followers who were in the house were booked on 6 May and are facing charges including abusing a corpse as well as child abuse. A 13-year-old girl and two-year-old boy were present at the house when investigators found Carlson’s body.

“The mummified remains appeared to be set up in some type of shrine” and “have what appears to be glitter type makeup on around the eyes,” one of the arrest affidavits had said.

The follower in whose house the body was found has not been charged as he said he only allowed the group in because they needed a place to stay.

The followers said that though the body was found in a decomposing state, they thought she hadn’t died but was “out of communication”.

Carlson’s followers believed she could communicate with angels and that she was leading them to a great awakening.

Authorities have also received complaints from family members of the followers that she brainwashed followers and stole their money. The activities of the group led former members to describe the group as a “cult.”