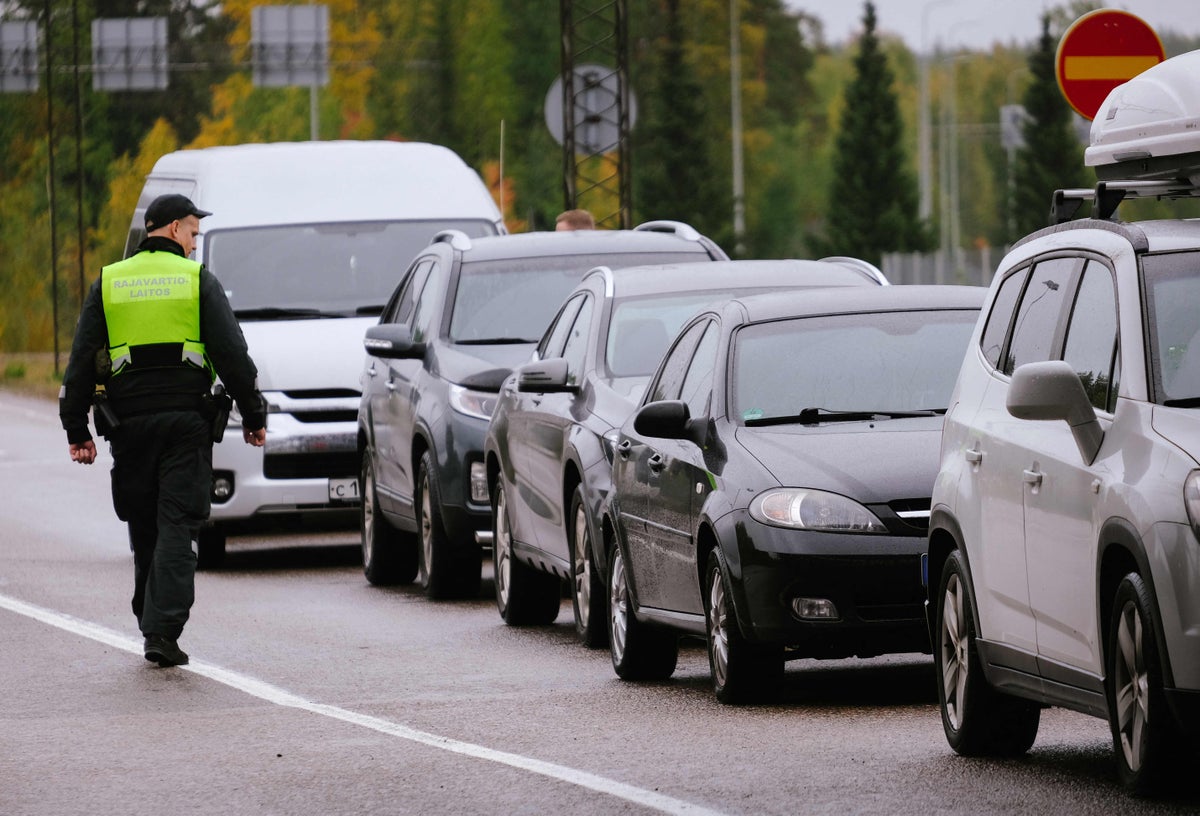 Helsinki has said it had made the decision because the arrival of large numbers of Russians at its border was damaging its relationships with other countries.

“The decision in principle aims to completely prevent Russian tourism to Finland and the related transit through Finland,” foreign minister Pekka Haavisto told reporters on Thursday.

Bullfighting ban withdrawn in France, a last bastion for the sport

'They were wasted': Resistance fighter vily details how he killed drunk Russian soldiers