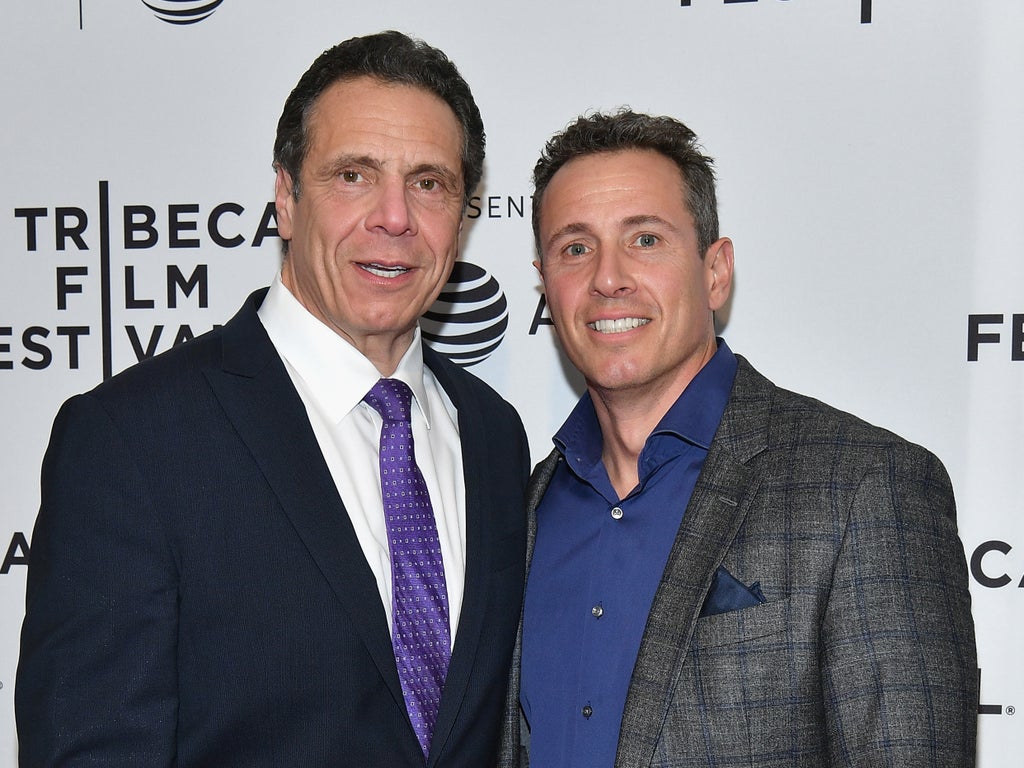 A TV producer has accused CNN’s Chris Cuomo of sexually harassing her when they worked together at ABC News.

In an essay for the New York Times, former ABC News executive producer Shelley Ross described an incident in which Mr Cuomo ‘squeezed the cheek of her buttock’ at a party without her permission in 2005.

“I was at the party with my husband, who sat behind me on an ottoman sipping his Diet Coke as I spoke with work friends. When Mr Cuomo entered the Upper West Side bar, he walked toward me and greeted me with a strong bear hug while lowering one hand to firmly grab and squeeze the cheek of my buttock.”

Mr Cuomo said: “I can do this now that you’re no longer my boss,” to which Ms Ross replied he couldn’t and pushed him off her. She says she indicated her husband was right behind her, and the couple left the party soon after.

Ms Ross then received an email of apology from Mr Cuomo that same evening in which he said he was “ashamed” of his behavior.

“Though my hearty greeting was a function of being glad to see you … christian slater got arrested for a (kind of) similar act, (though borne of an alleged negative intent, unlike my own)…and as a husband I can empathize with not liking to see my wife patted as such,” the email is believed to have said.

Mr Cuomo asked Ms Ross in the email to pass along his apologies to her “very good and noble husband,” and also wrote: “I apologize to you as well, for even putting you in such a position.”

Mr Cuomo responded to the allegations via a CNN spokesperson, saying: “As Shelley acknowledges, our interaction was not sexual in nature. It happened 16 years ago in a public setting when she was a top executive at ABC. I apologized to her then, and I meant it.”

Mr Cuomo was criticized earlier this year for giving private advice to his brother Andrew Cuomo during his sexual harassment scandal. The New York Governor was forced to resign after state Attorney General Letitia James published the results of an investigation which reported that he had sexually harassed 11 women during his time in office.

At the time, the governor was regularly appearing on Mr Cuomo’s CNN news show to discuss his handling of the pandemic, and the brothers would joke around live on air.

Lindsey Boylan, the first woman to speak out against Andrew Cuomo in the sexual harassment scandal which ultimately killed his career, told The Independent that he was a toxic bully, who spearheaded an abusive work culture. “You would never know when you were about to be eaten alive”, she said, metaphorically.

Female Afghan judges hunted by the murderers they convicted