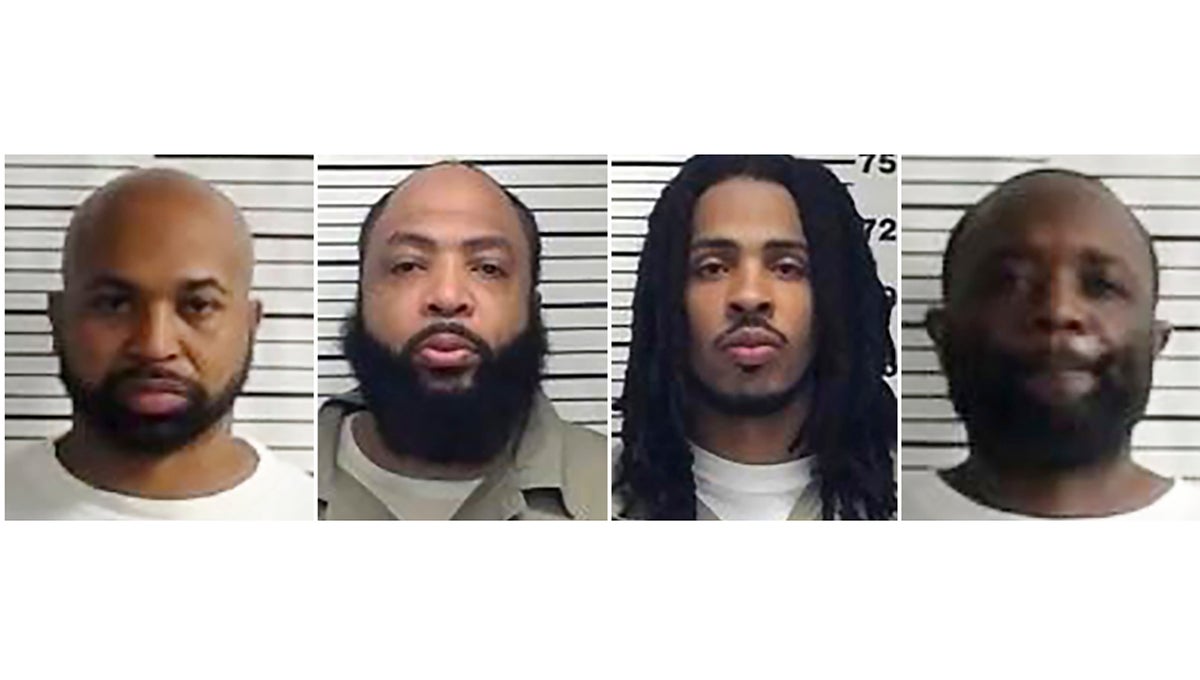 Police are searching for four inmates who escaped from a minimum-security federal prison camp in Hopewell, Virginia, during the small hours of Saturday morning.

The four inmates were sentenced to between 10 and 18 years in prison for possession of narcotics and firearms.

However, the authorities did not proe details about how the inmates escaped from the security facility which houses 185 male offenders, except for calling it a “walkaway”.

The US Marshals Service, FBI and other law enforcement agencies have been pressed into action to assist in the search for the four absconding.

Branch, 41, was sentenced to more than 13 years in the Eastern District of Virginia for possession with intent to distribute fentanyl and possession of a firearm by a convicted felon.

Graham, 44, was sentenced in the Eastern District of North Carolina to 10 years for possession with intent to distribute 500 grams or more of cocaine and over 28 grams of cocaine base. He was also charged for possession of a firearm in furtherance of a drug trafficking crime.

Willis, 30, was sentenced to 18 years in prison for possessing and concealing a stolen firearm and possession of a firearm by a convicted felon.

Lastly, 46-year-old Shaw was sentenced in the Western District of Virginia to more than 16 years for conspiracy to possess with intent to distribute a measurable quantity of heroin.

According to an Associated Press report from last year, 29 prisoners have escaped from federal lockups across the US between 2019 and 2021. The escapes were all reported from minimum-security federal prison camps, some of which lack fences.

US police have already killed over 700 people in 2022, on track to break record