Spain signs off on plans to temper volatile energy prices 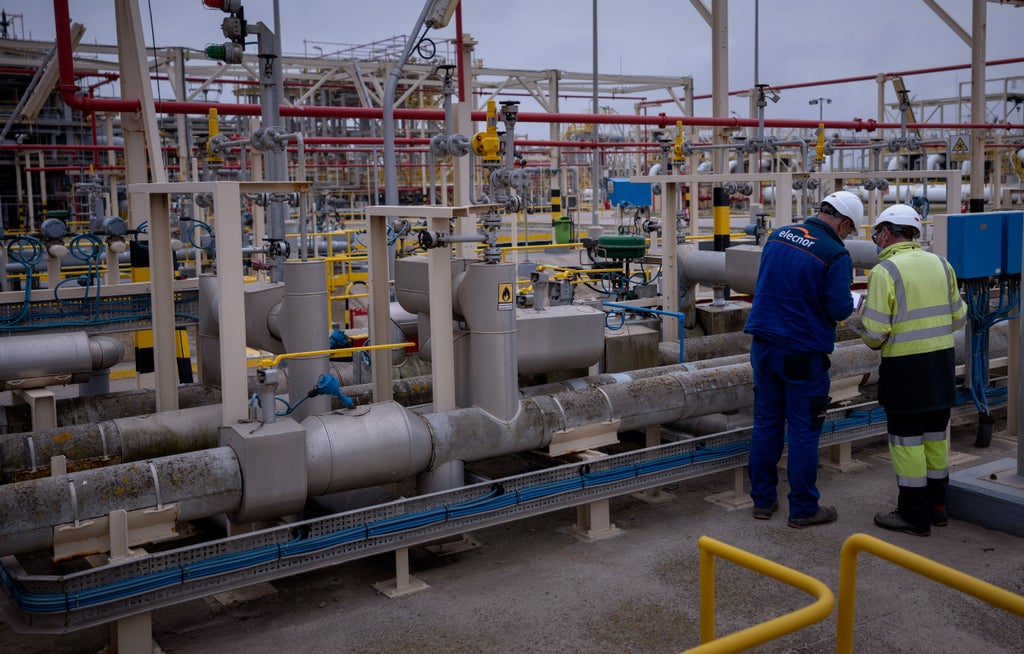 The Spanish government on Friday approved a plan aimed at reining in soaring energy costs, signing off on a temporary cap on natural gas prices that it said would immediately reduce the amount paid by a third of consumers and 70% of industry.

As energy prices surge across Europe, exacerbated by Russia’s war in Ukraine, Spain and Portugal joined forces earlier this year to ask the European Union’s executive arm to allow them to skirt the EU’s common-market rules.

Citing the large amounts of renewable energy used in both countries and their scant connections with the European power grid, the European Commission agreed to allow a price cap on gas used for power generation, averaging around 50 euros per megawatt-hour for the next 12 months.

Spanish Minister for Ecological Transition Teresa Ribera said the measure would protect both consumers and businesses as Europe grapples with volatile energy prices that are driving record inflation.

“For the first time, it’s not the usual people paying for this,” Ribera said. “The measures adopted are fundamentally aimed at reducing the extraordinary profits of energy companies so that this adjustment benefits all of us.”

She said the Portuguese government also would approve the same measures Friday.

The joint plan would now go to European Commission to get the final go-ahead, Ribera added, and was expected to take effect fully in the coming weeks.