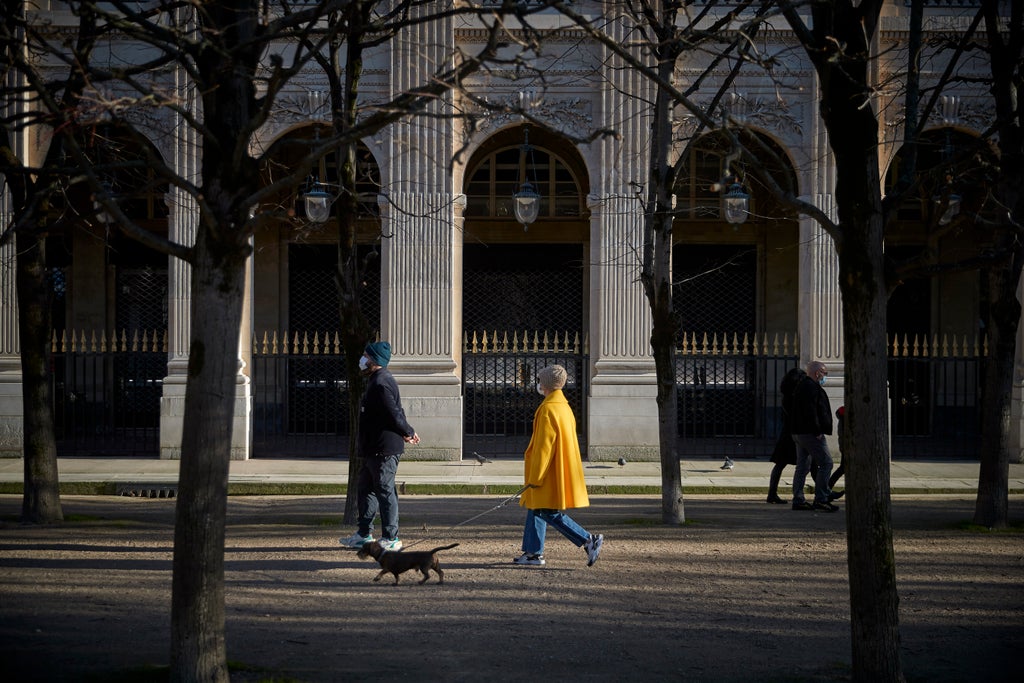 While the world is grappling with the highly infectious Omicron, strain of Co, scientists in France have identified a potentially worrying new variant, which has 46 mutations.

Named IHU, the new B.1.640.2 variant is so far known to have infected 12 people living in southeastern France. The first case was linked to a person with a travel history to Cameroon, western Africa, said researchers in a paper published on medRxiv.

However, experts were quick to announce that just because a new variant had been discovered, that did not necessarily mean IHU will prove as infectious as other strains, including Omicron.

In the analysis, the authors found “46 mutations” which had not been spotted in other countries, nor labelled a variant under investigation by the WHO.

The genomes were obtained by next-generation sequencing. The authors of the paper claimed that the person who was idenitifed with the IHU variant, was fully-vaccinated. The person tested positive for co after returning from a three-day trip to Cameroon.

The authors of the research paper said “subsequent detection… of three mutations in the spike gene to screen for variants… did not correspond to the pattern of the Delta variant involved in almost all SARS-CoV-2 infections at that time”.

Arguing that the emergence of the new variant emphasised the importance of “genomic surveillance”, the authors said their observations once again showed the “unpredictability of the emergence of new SARS-CoV-2 variants”.

In a long Twitter thread, epidemiologist and a fellow at Federation of American Scientists, Eric Feigl-Ding said the new variant was being monitored to evaluate how infectious or dangerous it could prove to be.

“There are scores of new variants discovered all the time, but it does not necessarily mean they will be more dangerous.

“What makes a variant more well-known and dangerous is its ability to multiply because of the number of mutations it has in relation to the original virus.”

He added: “This is when it becomes a ‘variant of concern’ – like Omicron, which is more contagious and more past immunity evasive. It remains to be seen in which category this new variant will fall.”