Mother and her four children found with throats slashed in Jamaica 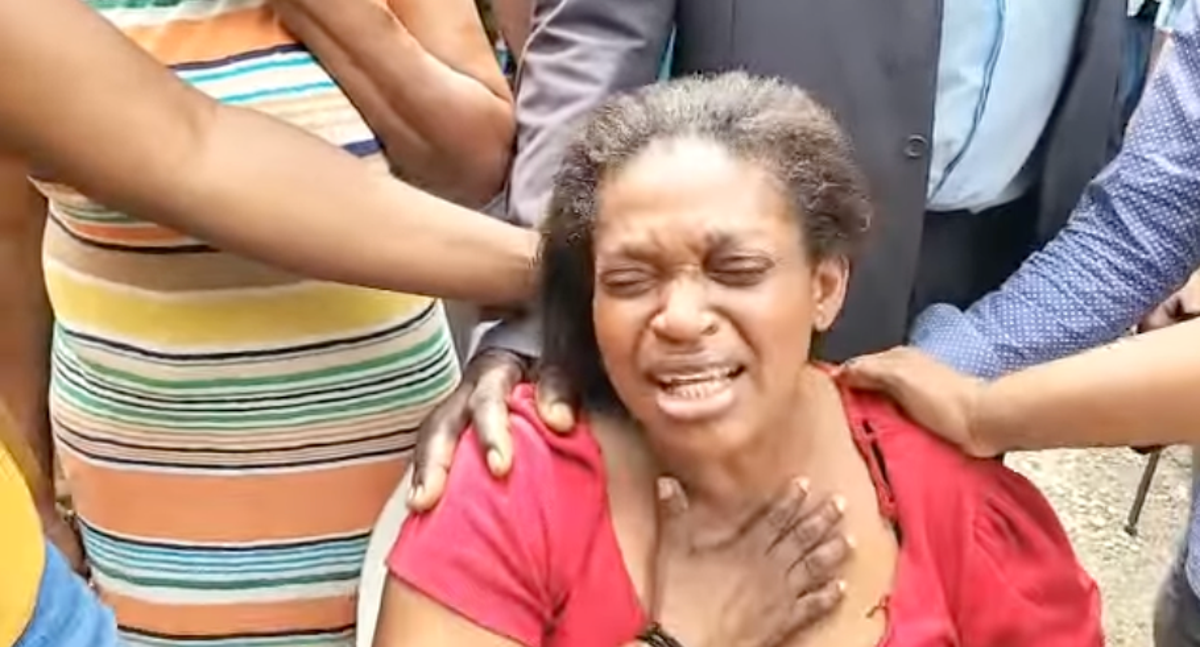 A mother and her four children were found dead with their throats cut in Jamaica on Tuesday.

The bodies were discovered in Clarendon parish, west of the capital Kingston, on Tuesday morning.

“She was so nice, she love everybody,” Kemisha’s mother Gwendolyn McKnight told the Jamaica Observer. “My daughter was so nice and dem tek mi one daughter from mi.”

Ms McKnight said her daughter was a caring and ambitious young woman who was raising four children and going to school to be a nurse.

Police have named 23-year-old Rushane Barnett, believed to be a cousin of the slain family, as a person of interest in the killing.

Glenford Miller, head of the Clarendon Police Division, asked for the public’s help in solving the case.

“This is something that we must not condone, none at all. This is criminality to its highest level when we are killing off our females and our children like this. This is something that we want the community of Cocoa Piece to help us solve this case quick and fast. So I am using this moment now to tell you this, that anybody who weh hear anything, see anything, know anything, unuh need fi come forth and let we know,” he said on Tuesday, reports Radio Jamaica News.

Jamaica police commissioner Antony Anderson told reporters that the house where the murder took place is being examined.

“The scene is still being processed,” he told Loop News. “It’s early days of the investigation. We have good leads. By all indications it seems to be a domestic matter.”

The area where the killing took place has been experiencing an overall reduction in violent crime compared to previous years.

Murders have gone 20 per cent in Clarendon compared with 2021, according to data from the Jamaica Constabulary Force.

‘Gaza’s children are used to the death and bombing’

‘Lives torn asunder.’ The children of Indian Partition, 75 years on

Injured by war, the scars on Ukraine’s wounded children are more than skin deep