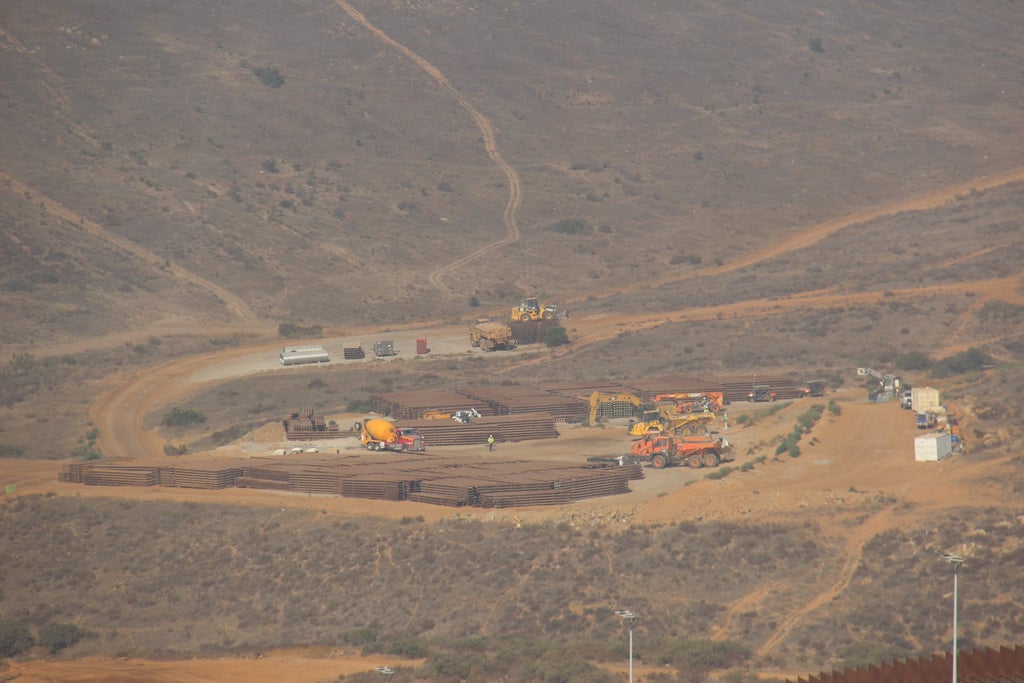 Mexican President Andres Manuel Lopez Obrador on Wednesday cheered a U.S decision to open their shared border in November after more than 18 months of pandemic restrictions that have cost billions of dollars of economic losses.

Lopez Obrador added that the precise date for the reopening was still being worked out between the countries.

The world’s busiest land border, where nearly a million people crossed each day before the coronavirus pandemic broke out, has been closed to non-essential travel since March 2020.

“The opening of the northern border has been achieved, we are going to have normality in our northern border,” Lopez Obrador said in his daily morning press conference.

The closing of the 1,954-mile (3,144-km) border dealt a blow to businesses on both side of the frontier. In Texas border counties alone, the loss of Mexican shoppers and visitors caused around $4.9 billion in lost GDP in 2020, a report by the Baker Institute calculated.

More than 950,000 people entered the United States from Mexico on foot or in cars on a typical day, according to 2019 U.S. Customs and Border Protection (CBP) agency data.

Mexican Foreign Minister Marcelo Ebrard said the border reopening will coincide with a push to reactivate economic activities in the frontier region, where Mexico has made a vast effort to bring vaccination rates in line with the United States.

He said high-level bilateral economic meetings taking place in November will focus on the border region. Other meetings will be held in coming days to work out details of the reopening.

Ebrard said Mexico had been strongly pushing Washington for the border to reopen, including laying out proposals during a visit by U.S. Vice President Kamala Harris.

The United States “have accepted many proposals that we made along the way to achieve this,” Ebrard said, without giving details.

US to open border with Canada, Mexico starting in early November |

Most of the migrants in Del Rio, Tex., camp have been sent to Haiti or turned back to Mexico, DHS figures show

Australia set to reopen its international border after 18-month ban |