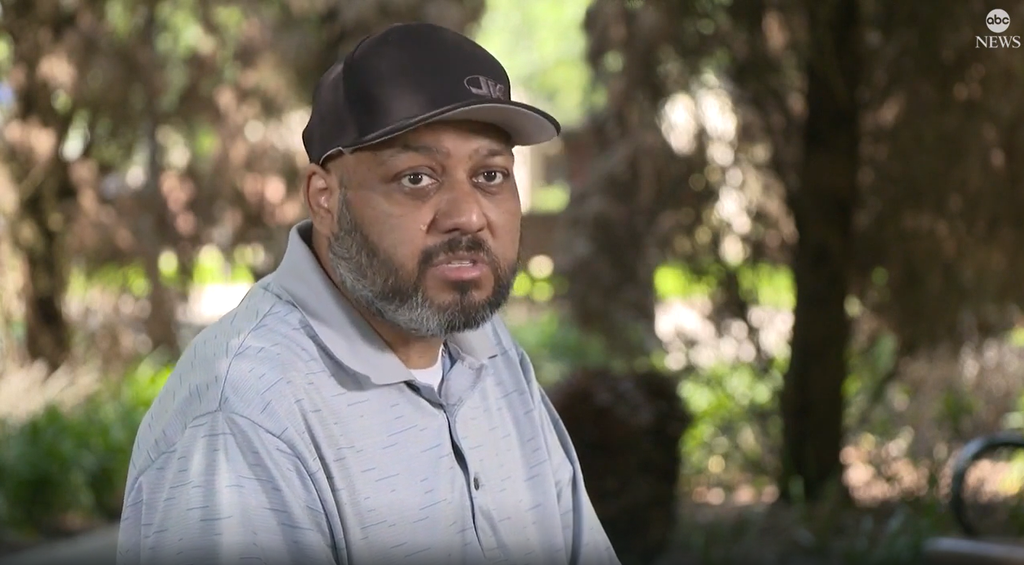 A 43-year-old man in Texas who needed a rare double lung transplant after refusing the Co-19 vaccine in January, is asking others not to make the same mistake.

“If I knew what I know now, I would have definitely went through with the vaccination,” said Joshua Garza, who has now recovered and is hoping his story can help others.

Recounting his ordeal, he said his test for Co-19 infection was done at a local pharmacy on 30 January.

“The next day we got the results as positive. We tried to self-medicate at home… two days later it got worse. I could not walk… my oxygen levels were very low,” Mr Garza, who works in the oil and gas industry, told ABC News.

He remembered that he was walking to the front of the house when he ended up falling. “My wife called an ambulance… they took me straight to the hospital,” he said.

Mr Garza said Co-19 ended up attacking his lungs and within three weeks damaged them completely following which he was put on an ECMO (extracorporeal membrane oxygenation) machine, which acts as artificial lungs and heart.

His name was added to the lung transplant list, and miraculously, within weeks, got matched with a donor. On 13 April, he underwent successful surgery and then spent several weeks recovering in the hospital before being released on 27 May.

Dr Howard Huang, who is the medical director of lung transplantation at Houston Methodist and one of the doctors who treated Mr Garza, said lung transplants are a rare intervention for Co-19 patients “with no other options”, reported ABC News.

He said “everything just lined up” in Mr Garza’s favour because it was almost miraculous getting an ECMO machine during the winter surge of coronavirus hospitalisations and matching with a donor.

So far, the Houston Methodist has carried out eight double lung transplants on Co-19 patients.

Dr Huang said that had Mr Garza taken the vaccine “it’s likely that we would have never gotten to this point” even if he had ended up in a hospital as the data shows vaccines can prevent cases of severe illness.

“It’s much easier to get the vaccine than to go through something like this,” he said.

When a woman stole his dog, this man didn’t press charges. Instead, he’s paying her drug rehab

Massive protests in Spain after gay man is beaten to death

Man reunited with woman he saved from condo collapse