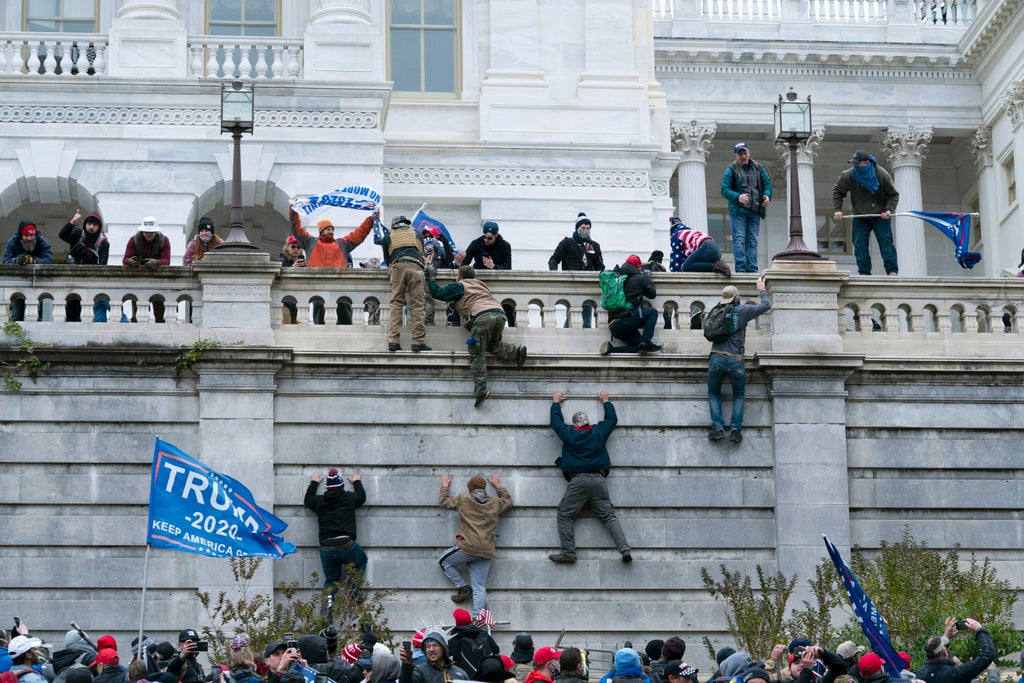 The House committee investigating the Jan. 6 insurrection at the U.S. Capitol “deferred” its requests for several dozen pages of Trump administration records at the White House s urging, but President Joe Biden again rejected the former president’s invocation of executive privilege on hundreds of additional pages.

In a letter to the National Archives and Records Administration, Biden counsel Dana Remus repeated that Biden has “determined that an assertion of executive privilege is not in the best interests of the United States and therefore is not justified” for two tranches of documents sent to the White House for review last month.

Obtained Monday by The Associated Press, the letter reveals that the committee “deferred” its request for nearly 50 pages of documents as a result of an “accommodation” process with the Biden White House. That process allows the White House to protect some records that may be privileged, without formally blocking their release.

The fate of the documents approved for release by the White House will now be decided by the courts. Former President Donald Trump filed suit earlier this month to try to block the archives from releasing his records.

EXPLAINER: Who has the Jan. 6 panel subpoenaed — and why?