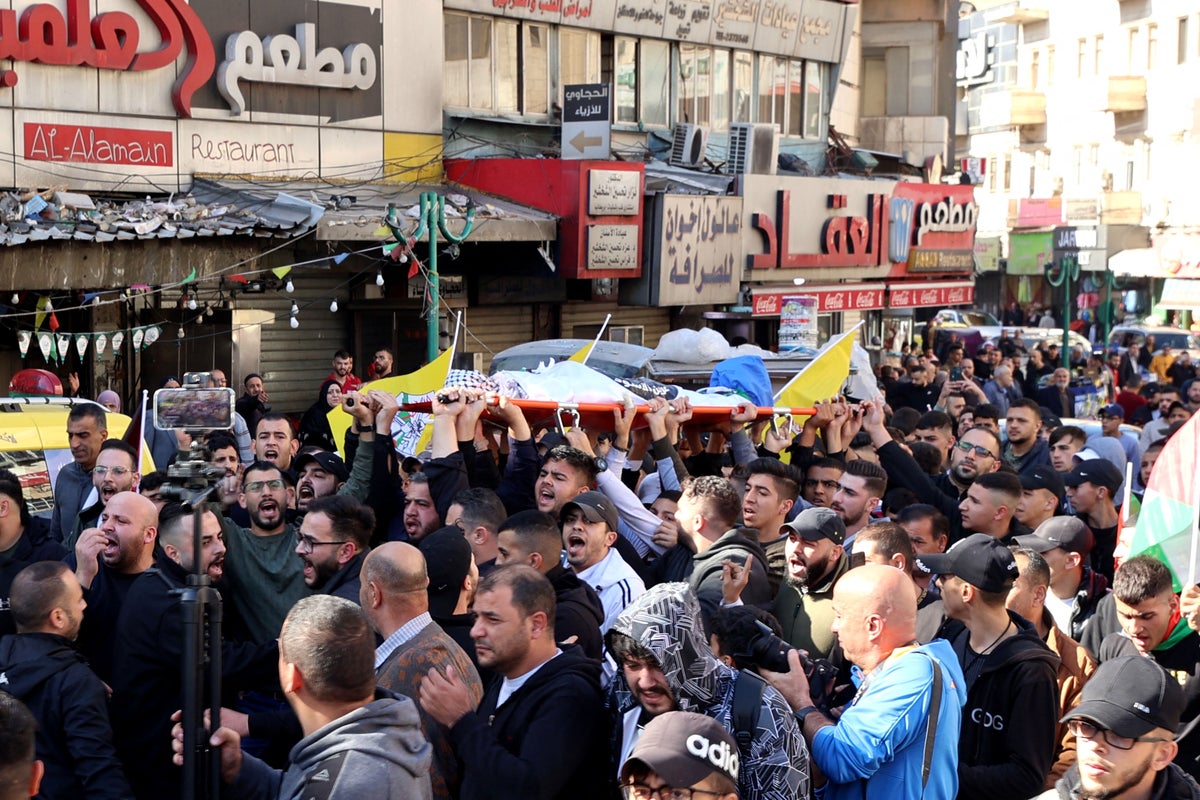 A school in the occupied West Bank has been demolished by the Israeli military, a rights group has claimed.

Footage distributed by the Israeli rights group B’Tselem shows a bulldozer tearing down the single-storey structure as soldiers stand guard nearby. The group said that schoolchildren were still inside the classrooms as soldiers arrived ahead of the demolition.

A court ruling earlier this year upheld a long-standing expulsion order against eight Palestinian hamlets in the Masafer Yatta area, paving the way for the potential displacement of at least 1,000 people.

Rights groups have accused Israel ever since of carrying out a gradual demolition of the structures in the area, with the school the latest to be torn down.

The military declared Masafer Yatta a firing and training zone in the early 1980s. Israeli authorities have argued that the residents use the area only for seasonal agriculture and had no permanent structures there at the time.

In November 1999, security forces expelled some 700 villagers and destroyed homes, according to rights groups. The legal battle began the following year.

In its ruling in May, the supreme court sided with the state and said the villagers had rejected a compromise that would have allowed them to enter the area at certain times and practise agriculture for part of the year.

A spokesperson for the Israeli Coordinator of Government Activities in the Territories (Cogat) said: “The authorities at the civil administration carried out steps against a structure that was built illegally in Firing Zone 918 in the South Hebron hills.

“These steps were carried out in accordance with proper procedures and authorities, and were subject to security considerations.”

This article was amended on November 24 2022 to add the statement from Cogat.