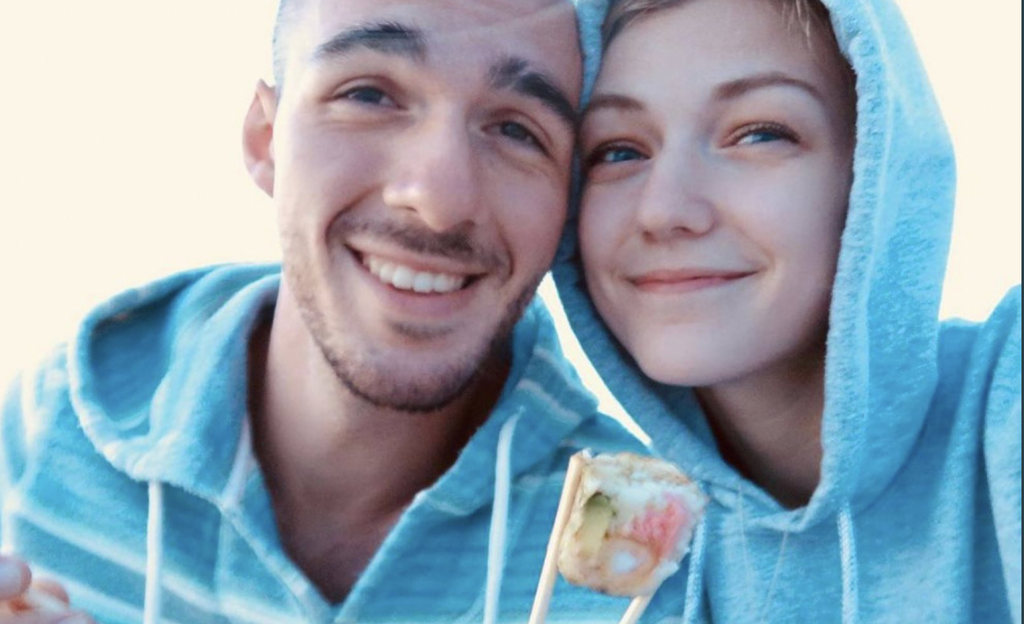 Police are continuing to search for Gabby Petito’s boyfriend after a body believed to belong to the 22-year-old was found.

Brian Laundrie – who had been identified as a person of interest in his girlfriend’s disappearance – was last seen on Tuesday, three days after Ms Petito was reported missing by her family.

Authorities said a body “consistent” with Ms Petito’s was found in a national park in Wyoming on Sunday.

The YouTuber had been travelling across US national parks with her boyfriend Mr Laundrie in a converted van since July.

She was reported missing on 11 September, 10 days after Mr Laundrie returned alone to his parents’ home in Florida in the van.

The 23-year-old refused to speak with investigators after returning from the trip.

Police have faced criticism for failing to interrogate him before he disappeared last week.

Officers had been asking Mr Laundrie and his lawyer to help with their search before finding out on Friday that he had not been seen for three days.

FBI investigators had been contacted by his family’s lawyer, saying they wanted to talk about Mr Laundrie’s disappearance.

Police said the conversation they had with the family on Friday was the first time they had spoken with the Laundries in detail about the case.

Officials have been searching for the missing boyfriend in Carlton Reserve, a vast wildlife area in Florida with more than 100km of trails, as well as campgrounds.

His family believe Mr Laundrie entered the area last week with only a backpack. members told investigators he took his car, but the vehicle has been found back at his family’s home.

Depending on his skills, he could survive out in the reserve for some time, a police spokesperson said.

Lawyers for Ms Petito’s family have released a statement saying Mr Laundrie was not “missing” but “hiding”.

A body believed to belong to Ms Petito was found in a remote area of the Bridger-Teton National Forest on Sunday.

The cause of death not yet been determined. The FBI said full forensic identification has not finished to confirm the body is Ms Petito’s, but her family have been notified.

Her father has paid a tribute on social media to his daughter, who he said “touched the world”.

Gabby Petito: US woman was strangled to death, coroner reveals | US News