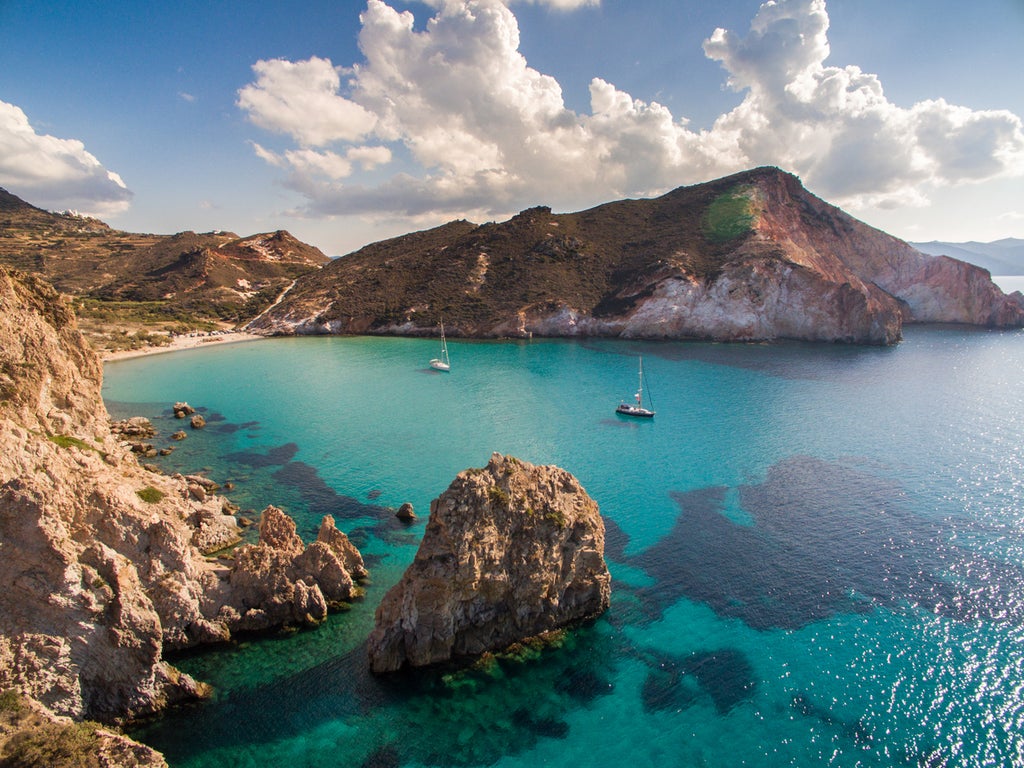 A British-flagged boat has sunk off the Greek island of Milos, authorities said.

The coastguard launched a rescue operation after the vessel went under on Thursday.

Helicopters and patrol boats were dispatched to the scene.

A private boat also helped with the rescue effort in the Aegean Sea, northwest of Milos.

Coastguard Nikolaos Kokkalas said there had been 17 passengers on board the 30-metre longboat, which reports suggest was a yacht.

He added that all 17 had been recovered from the water.

It is unclear at this stage what caused the boat to sink.

The nationalities of those on board are not yet known.

Milos is a Greek volcanic island in the Aegean Sea and popular with tourists.

It’s renowned for its picturesque coastline and beaches.

The Caribbean island where you need to earn $70,000 to enter

On the island paradise of Mauritius, real estate is booming