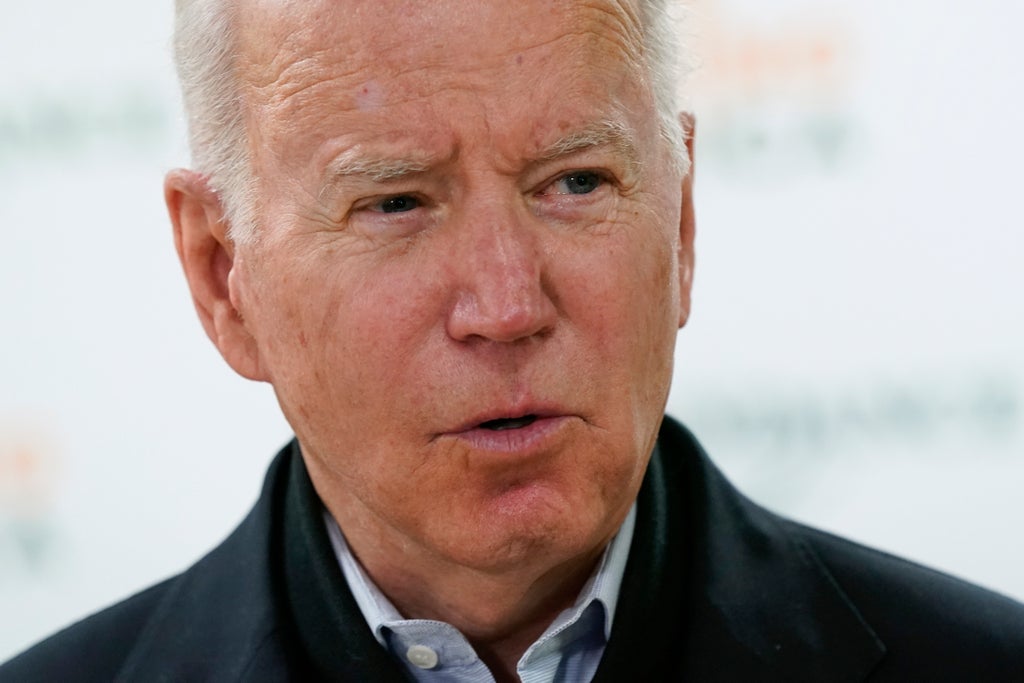 A of President Joe Biden comparing the deaths of Martin Luther King Jr and George Floyd resurfaced during the MLK holiday.

In June 2020, Mr Biden, then a presidential candidate, was hosting a roundtable discussion on the economy in Philadelphia. He noted how smartphones and social media has motivated people to take part in the movement protesting against police brutality.

“Even Dr King’s assassination did not have the worldwide impact that George Floyd’s death did,” Mr Biden said at the time. “It’s just like television changed the Civil Rights movement for the better when they saw Bull Connor and his dogs ripping the clothes off of elderly black women going to church and firehoses ripping the skin off of young kids.”

“What happened to George Floyd – now you got how many people around the country, millions of cell phones,” Mr Biden added. “It’s changed the way everybody’s looking at this. Look at the millions of people marching around the world.”

“I think MLK’s assassination shouldn’t even be compared to Floyd’s. I don’t agree with the statement either. But to even compare it. Just go Biden. Please just resign. You’re a joke,” one Twitter user said.

Martin Luther King Jr’s niece, Alveda King – a Fox News contributor and pro-life activist – said at the time of Mr Biden’s comments that she believed that Mr Biden “continues to speak from his basement, from a reality that is different from what’s happening in the real world”.

“Why is it necessary to compare Martin Luther King Jr and George Floyd?” she told the conservative Daily Caller News Foundation.

“Could you imagine being this out of touch with reality?” one social media user asked.

The Biden administration said in a proclamation on 14 January: “Living up to his legacy, and what Dr King believed our Nation could become requires more than just reflection — it requires action. We must protect the hard-fought gains he helped achieve and continue his unfinished struggle.

“That is why the Congress must pass Federal legislation to protect the right to vote — a right that is under attack by a sinister combination of voter suppression and election subversion,” the White House added.

US will defend Taiwan if China attacks, says Biden | US News

Monkeypox is a ‘concern for everybody’ and US is looking into treatments and vaccines, says President Joe Biden |