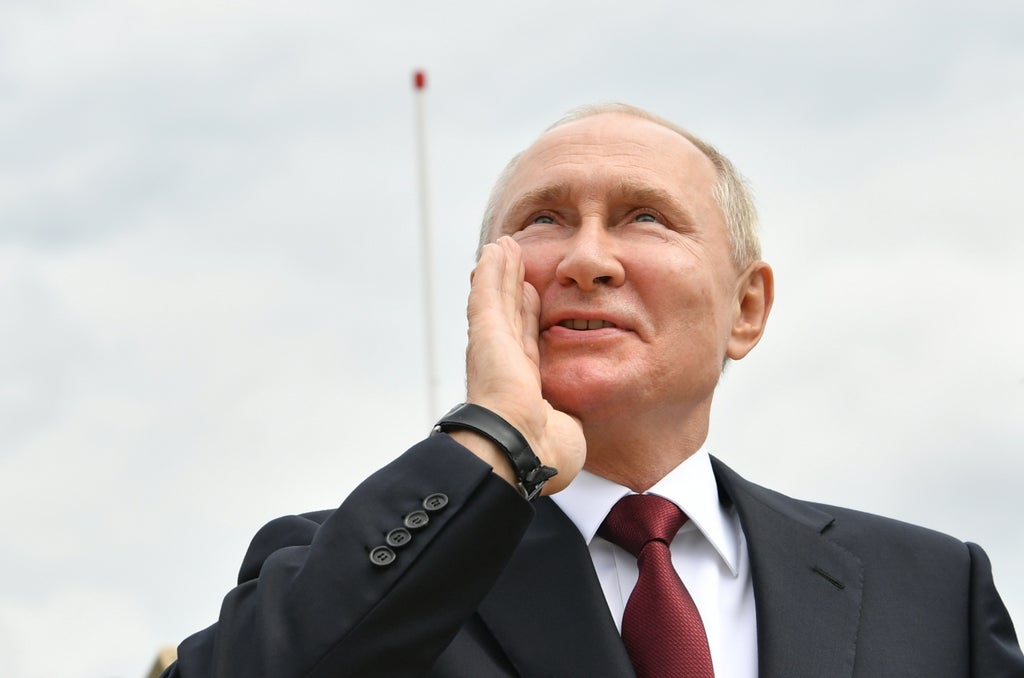 A Russian prospective opposition candidate declared a hunger strike on Monday, claiming she had been deliberately quarantined in a Co-19 hospital to stop her registering for September’s general elections.

Violetta Grudina, an associate of jailed opposition leader Alexei Navalny, told The Independent that she had indeed been ill with Co in mid June, but was recovered and testing negative by the time a court in Murmansk, northern Russia, ordered her hospitalisation in early July.

“This is punitive medicine,” she said. “I’m perfectly healthy, with the vitals of a cosmonaut, but being kept alongside others who are clearly very unwell. It’s bastardly.”

The only aim of the quarantine order, she said, was to keep her in hospital until the 4 August registration deadline had passed.

Doctors were “refusing to speak to her,” or to hand in crucial registration documents to the electoral authorities. She was, she said, receiving “no medical treatment” and wasn’t even being tested.

Ms Grudina also claimed packages sent to her from the outside had been lost. Some contained food, others contained keys and documents from her lawyers.

“The head doctor did hand in registration documents to the local electoral commission,” she added, “but they were his own.”

Arkady Amozov, the chief doctor at the hospital, is running as an independent candidate, but previously campaigned in primaries as a representative for  Vladimir Putin’s ruling United Russia party.

Ms Grudina’s unlikely attempt to participate in local elections for Murmansk’s 9th district has been beset by difficulties from the very start. Since announcing her intention to run on 9 April, her election offices were first ransacked then shot at by unknown gunmen; her home was targeted in an arson attack; and aides were arrested by police.

The Navalny associate was also the subject of hate mail and a hit job by pro-Kremlin television channel NTV, which made special mention of her history as an LGBT+ activist.

Commenting on her decision to try to register for the most controlled elections of Russia’s post-Soviet history, Ms Grudina said she felt an “obligation” to participate.

She had no intentions to disassociate herself from her mentor, Alexei Navlany — even after his organisations were banned as extremist.

“It must be a first that a candidate has prepared election papers from inside a Co hospital,” she said.

“I’ve no idea how things will end but it’s already the most absurd campaign in political history.”

Vaccine-skeptic cardinal on ventilator with Co in hospital

The pandemic has deepened global hunger, with poorer countries sinking deeper into crisis.

They rejected coronavirus shots in vaccine-rich countries. In the hospital, they changed their minds.