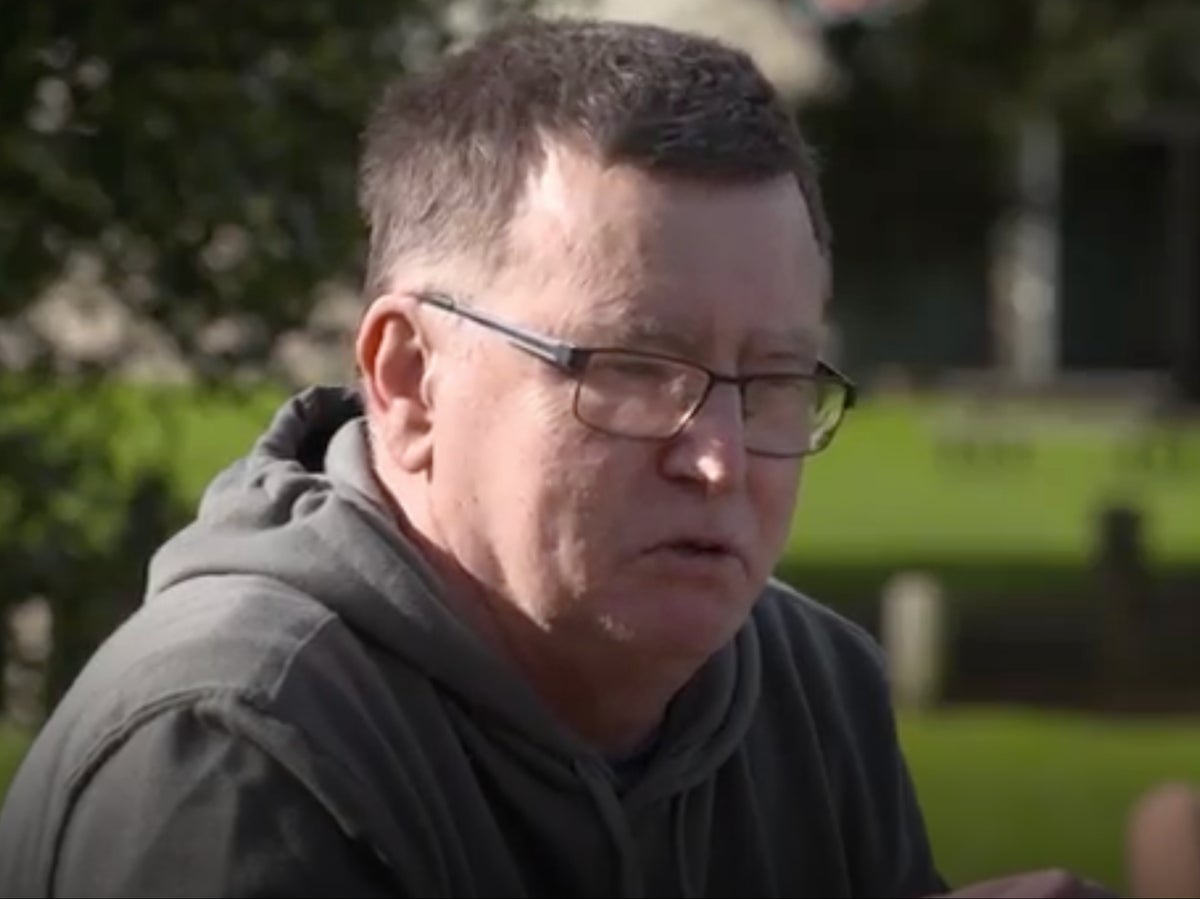 A New Zealand man’s three-decade-long battle to clear his name from a crime he didn’t commit came to an end after the country’s Supreme Court said there was a substantial miscarriage of justice in the case.

Alan Hall, an autistic man who spent 19 years in prison on a murder charge, will walk free on Wednesday after the court’s judgement forced the Crown Law – that oversees criminal prosecutions in New Zealand – to acknowledge it was an “unfair trial” because vital eence was not disclosed to the jury.

“The crown accepts that a substantial miscarriage of justice occurred in Mr Hall’s case, and that his convictions should be quashed,” it submitted. “In the extraordinary circumstances of this case, no order for a retrial is sought. Directed acquittals are invited.”

Mr Hall, now 60, was just 23 years old when he was convicted for the murder of Arthur Easton in his Papakura home in 1985. Easton was killed after a bayonet-wielding intruder broke into his home and also attacked his two sons.

Police found the murder weapon and a woollen hat at the scene. Mr Hall, who lived a few kilometres away, said he owned three Swedish Army bayonets and had borrowed a hat from his brother, but maintained he had never set foot on Easton’s property.

When police questioned Mr Hall, he reportedly gave conflicting accounts about questions related to the bayonet. Mr Hall was not diagnosed with autism until much later in 2019 – something his lawyer said made him a vulnerable suspect.

Speaking to reporters outside court, his brother Geoff Hall, called it a win for the nation despite delayed justice.

“We fought against injustice and we won today. Our story is told so we’re very proud of Alan,” he said, according to the RNZ news website. He said his brother has been inspirational in the way he has handled the pressure and the family is happy.

Justice Winkelmann said the court was satisfied with a substantial miscarriage of justice submitted by the crown last week.

“We can confirm the lamentable fact that significant parts of the criminal justice system have failed Mr Hall with serious adverse consequences for him,” it said.

Ronald Turner, a witness, told police that on the night of the murder he had seen a man running from the property who was “definitely dark-skinned, he was not white” and claimed the man was of Māori descent.

However, according to the crown submissions, these references to the description of the suspect were removed from his witness statement, without his knowledge. They were handed over to Mr Hall’s lawyers almost seven months after his first appeal in 1987 failed.

“The crown acknowledges the unacceptable truth that an unanswerable cause of miscarriage here, and of unfair trial, was deliberate failure by those responsible for the prosecution to disclose material that would have plainly been important in Mr Hall’s defence,” the submission said.

The crown also admitted that the police’s interviewing techniques were “extremely lengthy” and conducted without a lawyer.

“The crown accepts that there was a point where, more likely than not, the interviews became unfair and oppressive,” it said.

According to Mr Hall’s lawyer Nick Chisnall, he was interrogated by police for eight hours on one occasion and 15 hours on another.

“The police knew in 1985 that he was a vulnerable suspect,” he said.

Investigator Tim McKinnel, who was leading a campaign to prove the conviction was wrong, told RNZ that, even though it was a day of celebration, it was also one of sadness, considering the impact of the conviction on Mr Hall.

“What a complete waste of a large part of Alan’s life – it’s tragic,” he said, adding that the legal system was “catastrophically wrong”.

He added that he also had sympathies for Easton’s family as the original criminal remained at large.

Domestic opposition to Putin invites jail, diing activists over the wisdom of staying put to fight.